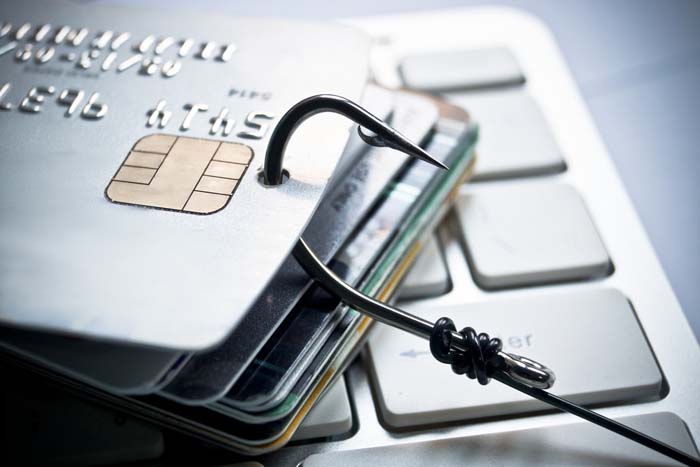 From July next year if the name doesn’t match with the account and sort code the payment won’t go through. It’s taken too long to get to this point.

With a little luck 2019 will not be a happy new year for fraudsters.

Pay UK, which maintains the UK’s payments systems, today unveiled plans that will finally see banks checking that the name of a person an account holder thinks they are sending money to via a bank transfer matches up with the sort code and account number they put in.

At this point you might be inclined to say, hang on a sec, don’t they already do that?

Sadly the answer is no, no they don’’t.

Let’s say Irma Crook knows you’re about to make a big purchase. She calls you up, says she’s from Fair & Dealings solicitors, and gives you what she says is their account number and sort code to send, let’s say, your deposit to.

Your bank will not flag up the fact that you are transferring the money to I Crook even if you put Fair & Dealings name alongside her account details when you make the payment.

Scam artists have proved highly successful at exploiting this loophole. It netted them a staggering £145m in the first half of this year alone, and will continue to feed their nefarious activities for several months to come. Sometimes banks compensate victims. But they don’t have to, and they don’t always do so.

It’s notable that where banks are legally liable to make good the losses suffered by victims of fraud, for example, in the case of credit cards, they have invested in developing systems to make it much more difficult. This explains those ‘Verified by Visa’ things you have to put a password into when buying things online.

The ease with which bank transfers have been exploited can be explained by the fact that, with them, the liability falls on your shoulders, despite the fact that the question ‘how hard can it be?’ naturally arises when it comes to checking that names match up with accounts.

From July 2019, at the latest, the checks will be made, any mismatches will be flagged, and the consumer will be a bit better protected.

Having campaigned actively on the issue Which? has described the system outlined by Pay UK as welcome, if belated.

But it still thinks more should be done. And it’s right.

People are busy, modern life is hectic, and fraudsters are often very smart. Even after this there are still ways and means for them to exploit the banking system.

The best way to close them down, and get the banking industry to take the issue of fraud more seriously, is to make it as expensive for them as it is for their account holders so that it pays them to invest more in measures like this one.  Regulators take note.